If you have a grievance about high electricity bills and would like to file a complaint, you can do so using the procedure outlined here.

There has been a steep increase in complaints relating to inflated power bill complaints. The grievance of the electricity consumers in the suburbs of Mumbai is that there is “over-billing” by Adani Electricity and the meters are defective.

A consumer complained that his power bill amount was 90% more.

The complaints have arisen after the transfer of power distribution in Mumbai from Reliance Infra to Adani Electricity Mumbai Ltd (AEML).

Bills are being sent to consumers by Adani Electricity Mumbai Ltd.

Several consumers, complaining that bills were inflated and calculated without taking meter readings, took to Twitter.

A Bandra resident said that her first bill from Adani was almost twice as much as her earlier bills. “My bill was sent without any meter reading. I don’t know how they calculated the bill amount,” she said.

@Adani_Elec_Mum Team,
There is massive spike in my electricity bill from past 2+ months (Contract A/C Number: 152186586 ). We have exactly same or even less power consumption in last few months, hence we are not expecting higher charges. Pls look into the matter on priority.

Dear Customer,for prioritized resolution, please send your queries along with your account number and contact details to billsupport.aeml@adani.com. We will get back to you with necessary details within 24 hours.

Billing is as per MERC’s tariff order

Adani Electricity claimed that the billing is strictly in line with MERC’s tariff order and is not excessive.

Due to this, increase in bill amount with increase in units is non-linear, that is bills increase significantly as more and more units fall into higher slabs.

It was also clarified that increased consumption (units) combined with tariff rates approved by MERC have increased the bill amount. This is a natural phenomenon and is repeated every year.

It was also stated that Adani Electricity or any distribution licensee, cannot charge any tariff other than that approved by MERC.

Complaints to Adani Electricity Mumbai Ltd about high billing/ excessive billing can be filed as follows:

Officials from Adani Electricity candidly admitted that meter readings were not done as some employees had been on strike over their issues with Reliance Infra.

An AEML spokesperson said, “Due to internal agitation by employees over their past issues, certain meters couldn’t be read accordingly.

As per MERC guidelines, we generated estimated bills based on last three months average consumption. If any customer has paid the bill with extra units on account of the same, it will be adjusted in next month’s bill, based on actual readings. Customer can send us photograph of their current meter reading to get revised bills.”

This is the beginning of our fight. Adani has to curb the existing hike in electricity bills. If this isn’t curbed with immediate effect, Gautam Adani might have to leave the power business of Mumbai soon”. MRCC Chief @sanjaynirupam #MahengiBijliMahengiGas #महँगी_बिजली_महँगी_गैस pic.twitter.com/5X6QcwmX7K

How To File Complaints about high electricity bills? was last modified: December 2nd, 2018 by Consumer Court

4 thoughts on “How To File Complaints about high electricity bills?”

LOL, No... That's not how consumer companies operate, especially in this era of social media clout or unwarranted complaints on these platforms. Anele has a valid grievance, that could have been resolved in store, or by simply sending the details they requested. twitter.com/ImTawanda/stat…

I kinda agree with Anele. Woolies should have immediately apologised and sent her new bottles of water. At that point she's a happy customer. Only then can they ask if she doesnt mind sending them some details so they can ensure there isn't a systemic problem. #WoolworthsisThrash

@_Amar_N @myntra it has been a month still my issue is not yet resolved even after putting 4 consumer forum complaints.. what further steps you want me to take?

You bastard @oyorooms not allowing me in hotel oyo townhouse 203 even though I have paid in advance... You mothefucker oyo people

@GlutenFreeRN @BlindedBite @FDArecalls @SecAzar @US_FDA Hi Nadine. Did you contact an FDA consumer complaint coordinator? Did you reach someone directly or leave a message? If you could please let me know, that would be great. And to anyone else filing complaints via CCC, I’d appreciate hearing about your experience too. Thank you!

CONSUMER NEWS: Did you know that your broadband, home and mobile phone service provider is required to have a Code of Practice outlining how they deal with complaints? Read about it here: bit.ly/2TIjrkv 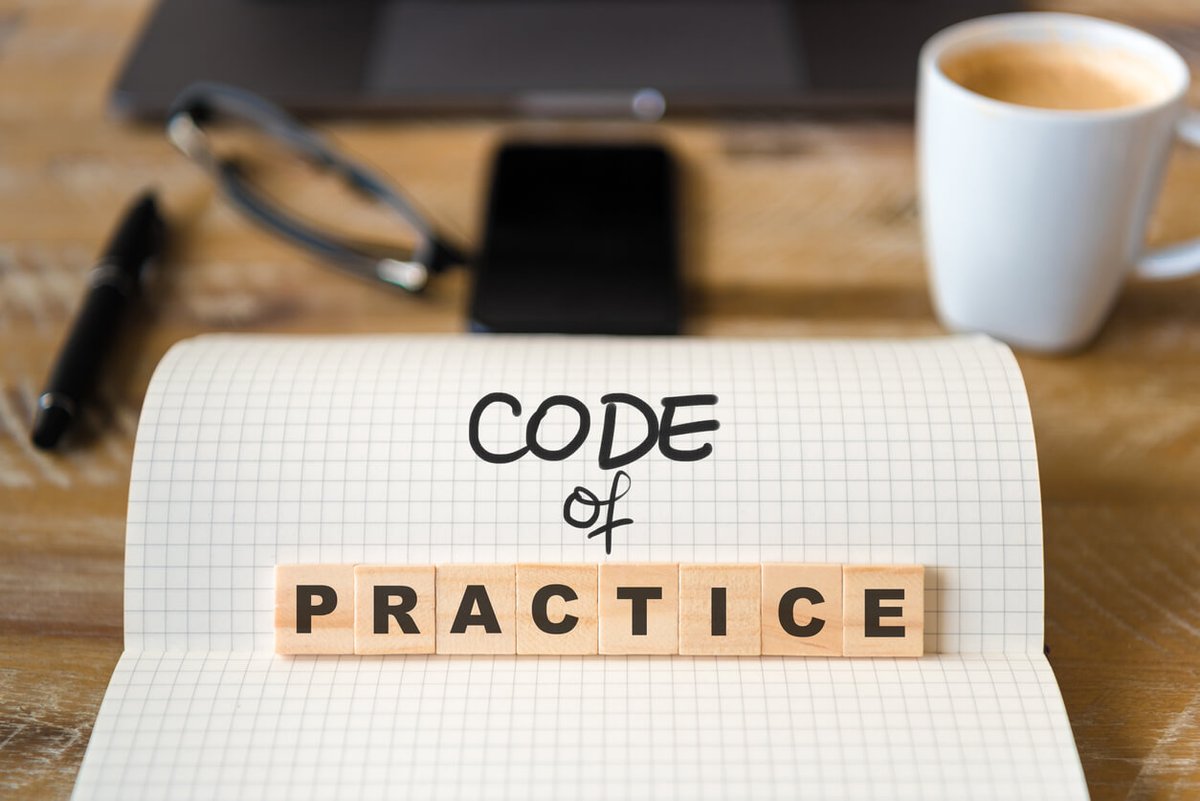 The Japan Times 6 hours ago

As foreign tourists to Japan increase, so do their consumer gripes ow.ly/k37e30qb2mF