Text of Complaint by Viraj:

I came to Canada on 10th September and was able to make and receive calls on vodafone international roaming till around 20th October.

After my roaming pack was over, my balance went into negative and then I recharged and I think from that time

I am not getting any calls and also while dialing any India number it just disconnects without any tone.

I also tried inserting the SIM in another handset and it is the same issue.

I have been in touch with vodafoneidea customer care and appellate from 25th November and the issue is still not resolved. Moreover, many a times I do not even get a response to my emails even from appellate although I said it is important as I don’t receive calls so I won’t know if I’m getting important calls.

I asked them 2-3 times for an appeal number so that I can go to TRAI, they did not even give that and dint reply anything related to that.

I think they had also closed this without even confirming from me if the issue is really resolved.

Many times they also give wrong information, like 2 times they gave me email id of nodal officer which bounces back stating it does not exist.

No resolution from Appellate. Not able to make and receive calls on international roaming. was last modified: November 8th, 2019 by Consumer Court
Image Uploaded by Viraj:

Guess what @US_FDA has been doing with consumer complaints about products dangerously mislabeled gluten-free? NOTHING, per documents released by FDA in response to a @GFWatchdog FOIA request. Read this & act now to demand enforcement of FDA's #glutenfree labeling rule. #celiac twitter.com/GFWatchdog/sta…

There’s a number of customers who’ve booked a coach holiday to Torquay which hasn’t been delivered by the tour operator. Following complaints, this is now under investigation by our Trading Standards Service. To help customers affected helpful information: bit.ly/2ws49a5

Consumer complaints are a part of doing business. From restaurant patrons claiming there is a fly in their soup to overly long waits on hold, consumers aren’t afraid to tell you—and everyone on the Internet—how they really feel. okt.to/lwH0Iu

New figures revealed that #Revolut accounted for 8 in 10 of all grievances about digital banks in the past 18 months made via dispute service @resolvercouk. Around 20% were from Monzo customers and fewer than 1% from Starling telegraph.co.uk/money/consumer… #banks #fintech 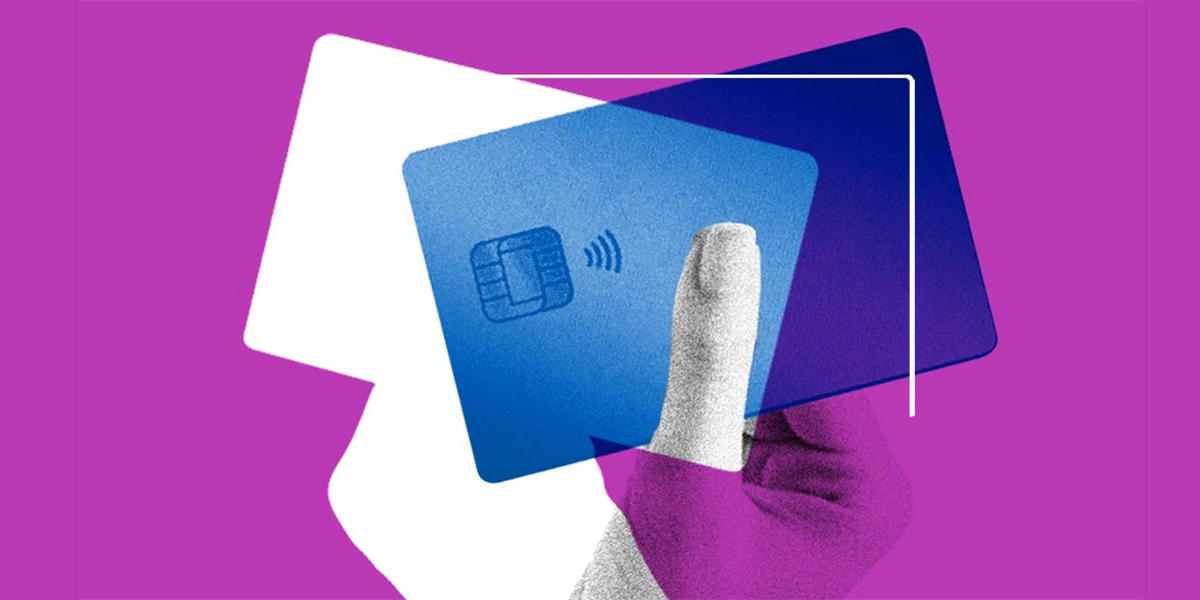 Standard And You 7 hours ago

WHAT IS THE PROCESS OF ADDRESSING FEEDBACK FROM CONSUMERS? HOW DOES STANDARDS ORGANISATION OF NIGERIA RESOLVE CONSUMER COMPLAINTS? ARE CONSUMERS REALLY BECOMING AWARE OF THEIR RIGHTS ? FIND OUT, ON THIS EPISODE! youtu.be/wz0mmWb7ptY #feedback #standardandyou #mondaymotivation 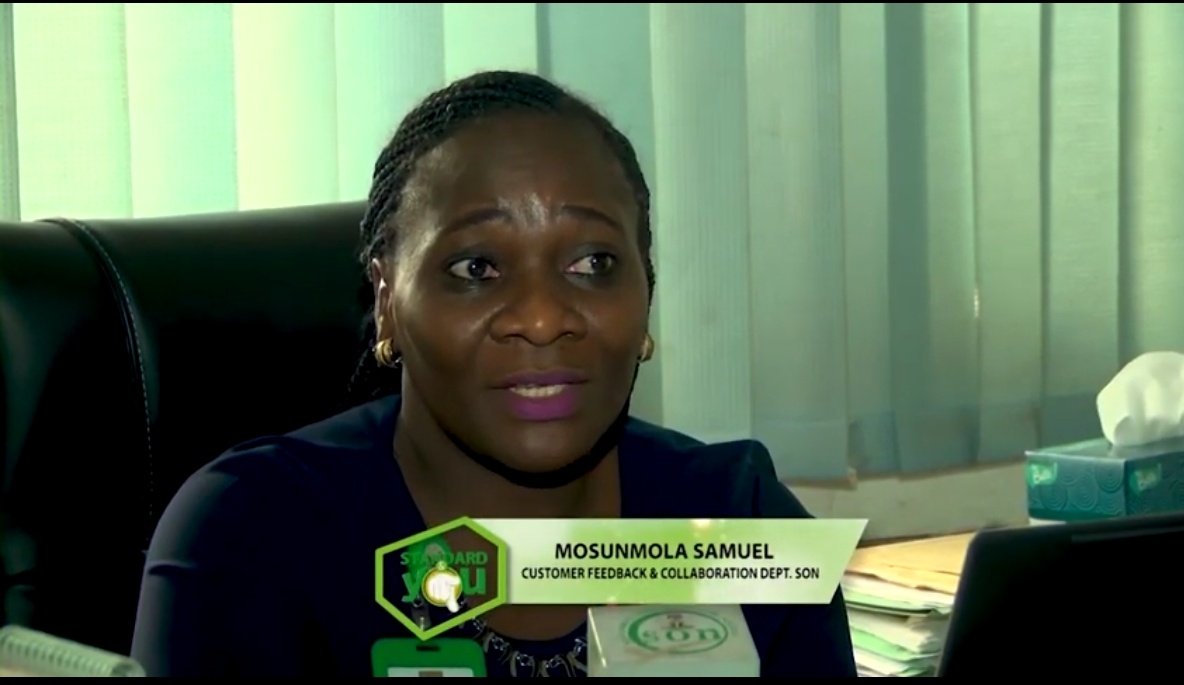 The BVRLA 9 hours ago

The Financial Ombudsman Service has explained that #affordability has become a common reason for complaints relating to consumer credit. In some cases proportionate affordability checks are not taking place. Check out our guidance bit.ly/2SKttiM 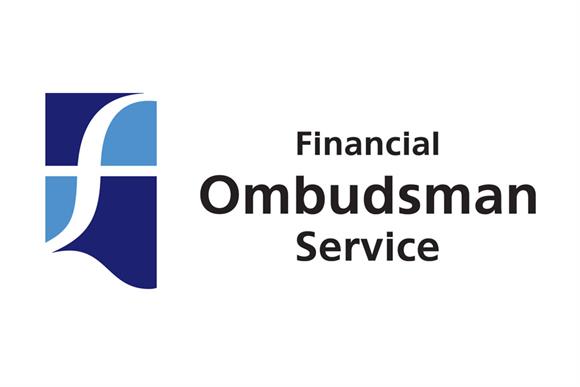 AT Today 10 hours ago